New Procedures Help when OELs Are Not Available

Annual hazardous waste training is required for anyone who generates, accumulates, stores, transports, or treats hazardous waste. Learn how to manage your hazardous waste in accordance with the latest state and federal regulations.  Learn how to complete EPA’s new electronic hazardous waste manifest, and the more than 60 changes in EPA’s new Hazardous Waste Generator Improvements Rule.  Environmental Resource Center’s Hazardous Waste Training is available at nationwide locations, and via live webcasts.  If you plan to also attend DOT hazardous materials training, call 800-537-2372 to find out how can get your course materials on a new Amazon Fire HD 10 tablet at no extra charge.
Prevent Workplace Violence 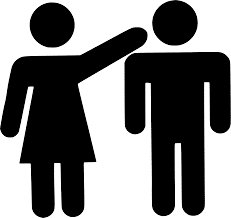 Staying safe on the job can call for varied approaches and protocols - wearing proper safety equipment, not driving while drowsy or impaired, following safety guidelines for machinery and many more. But increasingly, workers are also concerned about their safety from violence at their workplaces.
About 2 million American workers annually are victims of workplace violence.
"Unfortunately, making sure people are safe on their jobs also includes making sure they are protected from violent actions, whether from coworkers or from outside threats," said Michael D. Kleinik, director, Illinois Department of Labor.
OSHA defines workplace violence as "any act or threat of physical violence, harassment, intimidation, or other threatening disruptive behavior that occurs at the work site."
Media accounts of tragic and sensational violent acts by disgruntled fellow workers certainly capture attention. But such cases make up a relatively small percentage of workplace violence events. More often the problem stems from outside the workplace. Robberies by outsiders far outnumber violent acts by fellow workers.
The taxicab industry has the highest risk for workplace violence, nearly 60 times the national average for violence on the job, according to the National Institute for Occupational Safety and Health. And while one might accurately guess that police and security personnel face a significant threat of workplace violence, retail sales workers are the most numerous victims, with about 330,000 attacked each year, according to the National Crime Victimization Survey.
The Occupational Safety and Health Administration stresses that workplace violence:
Nothing will stop all workplace violence, but employers can make a difference.
"They need to have a comprehensive site-specific and job-specific workplace violence prevention program that everyone has been trained on," said Ben Noven, director of Illinois OSHA, a division of the Illinois Department of Labor.
Noven noted that violence is a concern both in private and public sector jobs.
"We have responded to reports of injuries at public schools, nursing care facilities, and prisons. These are industries and professions known for having issues with understaffing and high turnover, and at times emotions can run high due to the nature of the work environment," said Noven. "This can increase the likelihood that violent incidents may occur, making a violence-prevention plan all that more important."
Establishing a zero-tolerance policy toward workplace violence against or by employees is the best protection an employer can offer, according to OSHA. But other precautions should also be taken.
Employee safety is the main reason to take such precautions, but workplace violence poses an economic price tag as well. The private Workplace Violence Research Institute estimates the annual cost of violence in the workplace to be $36 billion.
Mattresses Could Emit Higher Levels of VOCs During Sleep 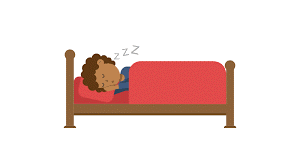 Hundreds of household items, including furniture, paint and electronics, emit volatile organic compounds (VOCs), which at high levels can pose health risks. Now, researchers reporting in ACS’ Environmental Science & Technology have measured the emission rates of the gaseous compounds released by several types of polyurethane mattresses under simulated sleeping conditions, finding levels of some VOCs that could be worrisome for children and infants. However, so far there is no evidence of adverse health effects.
Exposure to high levels of VOCs can cause eye, nose and throat irritation, headaches, and for some compounds, even cancer. During sleep, people likely inhale more VOCs because of poor bedroom ventilation and the close proximity of their nose and mouth to mattresses and bedding that emit the compounds. Yael Dubowski and colleagues wanted to measure the levels of several VOCs released by eight different infant, toddler and youth polyurethane mattresses and compare these to the risk levels for the compounds. Also, the researchers wanted to investigate how temperature, humidity and carbon dioxide concentration –– all of which are increased when people lie on a mattress for a few hours compared to the mattress alone –– could affect emissions.
The team placed pieces of polyurethane mattresses into continuous flow chambers, collected the exiting air and analyzed the levels of 18 different VOCs by gas chromatography-mass spectrometry. They found that the eight mattresses released quite similar amounts of VOCs, except for a flame retardant compound emitted only by an infant mattress. The mattresses released more VOCs when temperature was elevated to simulate body heat. The team estimated the doses of VOCs inhaled by adults, infants and children, finding that most were well below the cancer and non-cancer risk reference levels for these compounds. However, for infants and young children, inhalation of some compounds (for example, acetaldehyde, formaldehyde and benzene) could reach levels of concern. The researchers emphasize the need for further studies on possible health effects of chronic, low-level exposure to VOCs.
PFOA and PFOS Drinking Water Standards Proposed in NY 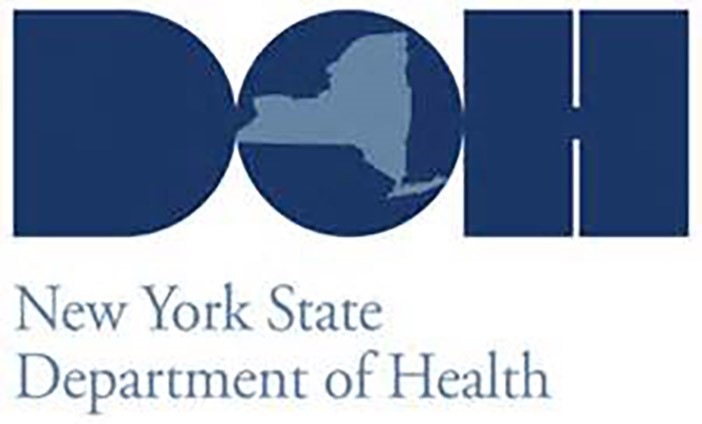 Where Will EPA's Big Budget In...